Alan Robert Clark is a ghost writer and novelist. Rory’s Boys (Arcadia) is set in a gay retirement home. The Prince of Mirrors (Fairlight Books) tells the extraordinary and scandalous story of bisexual Prince Eddy, Queen Victoria’s favourite grandson, who died before he could be married off to the beautiful Princess May of Teck, who is the subject of Alan’s next book, Valhalla, in which the romantic princess turns into George V’s icy Queen Mary. 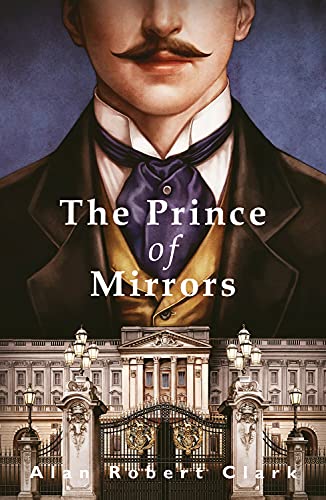