Beverley Jones has worked as a reporter in print and TV in her native Wales. As B E Jones she has published The Lies You Tell, Make Him Pay, Fear the Dark, Where She Went, a psychological thriller in which a murder victim revenges herself on her killer, Halfway, set in an isolated Welsh village in the depths of winter, and Wilderness, the story of a British couple on holiday in the wilds of California, one hoping to save their marriage, the other planning the perfect murder. The book has been optioned for a tv series by Firebird Pictures. All Bev’s books are published by Constable. 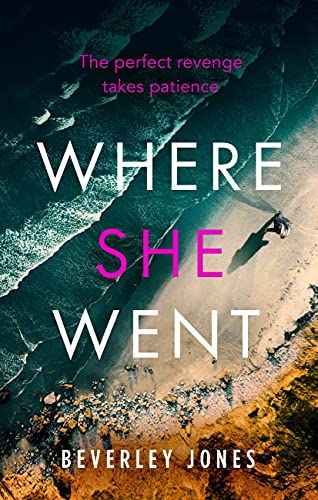 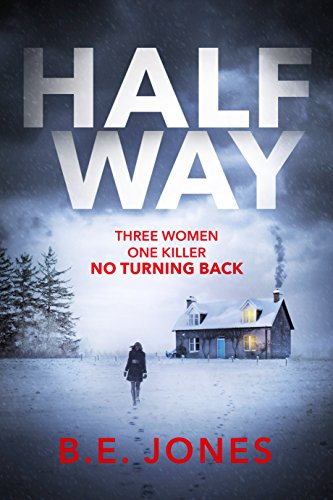