Cora Harrison lives in Ireland and last year published her 60th book. My Lady Judge, her adult debut, is the first in a series of mysteries set in the Burren in 16th-century Ireland, featuring the learned and practical Mara, a woman Brehon or investigating magistrate. Michaelmas Tribute and Sting of Justice (all Macmillan) continue the Burren series, which includes Writ in Stone, Eye of the Law, Scales of Retribution, Deed of Murder, Laws in Conflict, Chain of Evidence, Cross of Vengeance, Verdict of the Court, Condemned to Death, A Fatal Inheritance and An Unjust Judge (all Severn House). For younger readers, Cora has also written I Was Jane Austen’s Best Friend and Jane Austen Stole My Boyfriend! (both Macmillan), and The London Murder Mysteries: The Montgomery Murder (winner of three children’s book awards), The Deadly Fire, Murder on Stage, Death of a Chimney Sweep,The Body in the Fog, and Death in the Devil’s Den (all Sapere Books). Debutantes and Debutantes in Love (Macmillan) are set in the 1920s, when four sisters seeking to restore the fortunes of their noble but impoverished family become involved in the new world of moving pictures. A Shameful Murder (Severn House) is the first in a new series set in 1920s Cork where a 70-year-old Reverend Mother steps in to solve crimes and bring justice to a bitterly divided community. Her investigations continue in A Shocking Assassination, Beyond Absolution, A Gruesome Discovery, Death of a Novice, Murder at the Queen’s Old Castle and Death of a Prominent Citizen (all Severn House/Canongate). The Cardinal’s Court (The History Press) is a crime story set in Cardinal Wolsey’s Hampton Court. Cora has also embarked on a new crime series: The Gaslight Mysteries (Severn House/Canongate) featuring Victorian novelists Charles Dickens and Wilkie Collins. 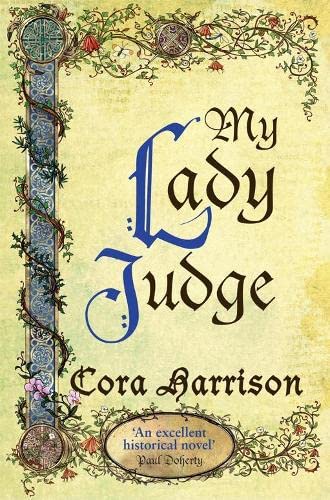 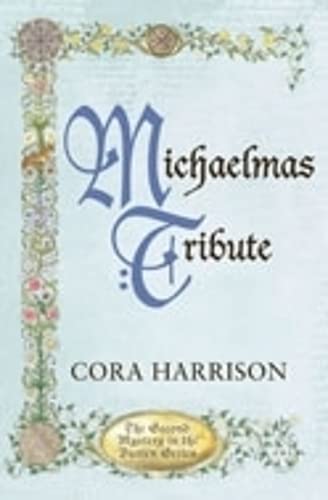 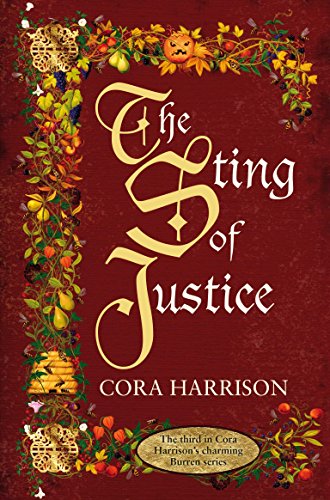 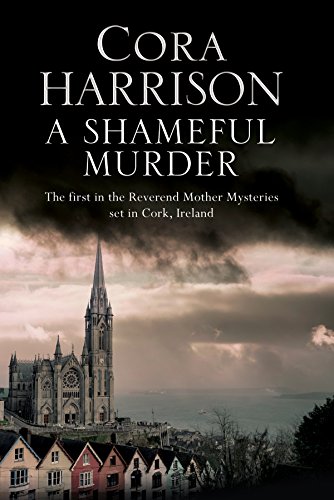 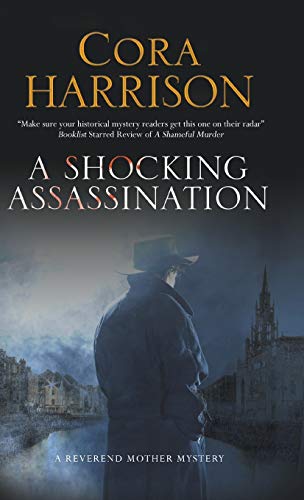 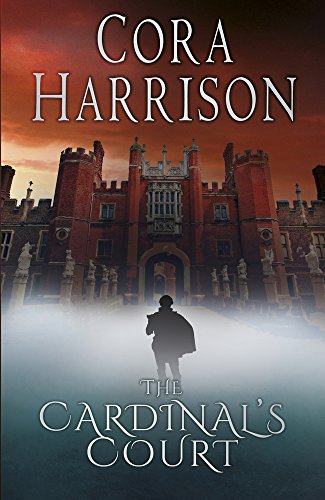