Helen Black is the pen name of a solicitor who specialised in child care cases in a multi-ethnic provincial town. Damaged Goods is the first in a series of hard-hitting crime novels featuring Lilly Valentine, a solicitor who defends a child accused of killing her own drug-addicted mother. A Place of Safety sees Lilly dealing with people trafficking, rape, and murder. In Dishonour (all Avon), Lilly tackles intimidation and death among the Muslim community. Lilly’s cases continue in Blood Rush, involving the terrifying violence of girl gangs, Dark Spaces, concerning a girl who could be either damaged or delusional, and Friendless Lane, in which she deals with a gang grooming vulnerable teenage girls. 2012 is a standalone thriller with the London Olympics as its setting (all Constable).

Helen’s new series features Liberty Chapman, a glamorous and successful solicitor who is about to be made a partner in a top London firm when she is sent north to get a rich client’s son out of jail. There she rediscovers the family she left behind in her teens, who are now powerful gangsters in the city. Liberty has to choose between head and heart, and decide which side of the law she is on. Her story begins with Taking Liberties and continues in Bang to Rights and Playing Dirty (Constable). Helen is also a scriptwriter, and in 2018 won the Kudos North/BBC Writers’ Prize. 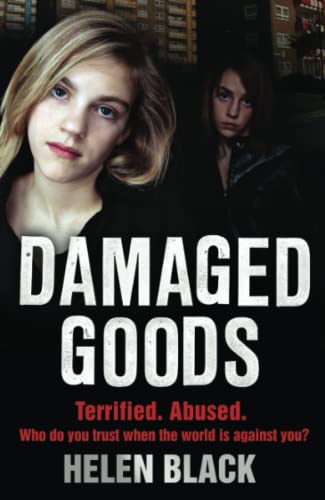 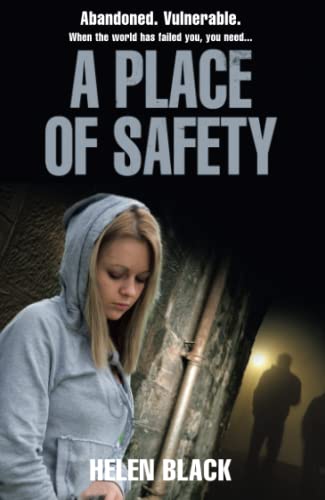 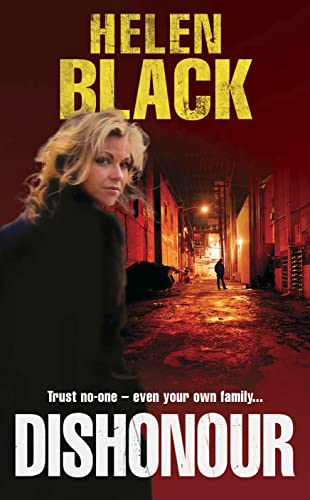 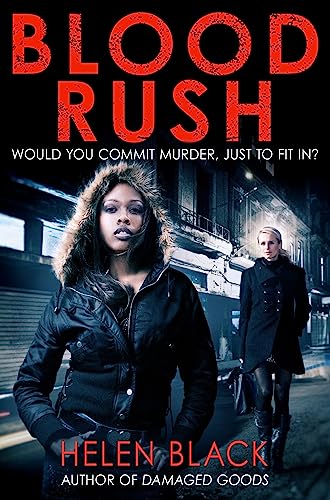 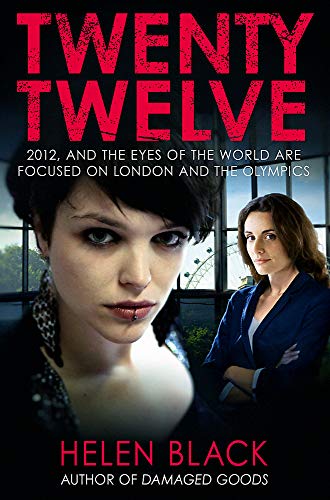 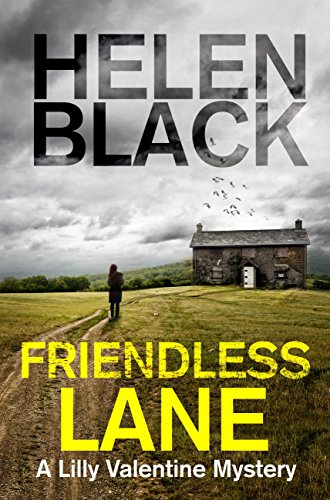