Ivo Stourton grew up in London, Washington and Paris. The Night Climbers (Doubleday), his first novel, is an original, disturbing, and beautifully written story about a small group of students who commit a multi-million pound art fraud. Film rights optioned. The Book Lover’s Tale (Doubleday) is a story of words, love, and dangerous liaisons when everything, including the financial world, is collapsing. The Happier Dead (Solaris) is a futuristic thriller in which a murder reveals the corruption among the elite whose wealth allows them to live for centuries while the excluded poor regularly riot. Film rights optioned. 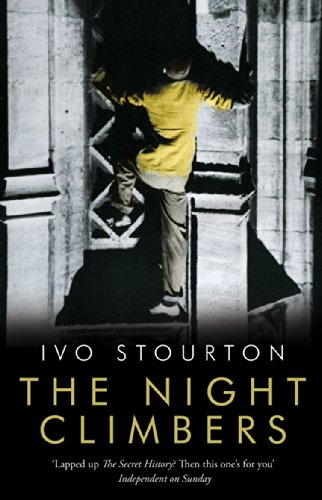 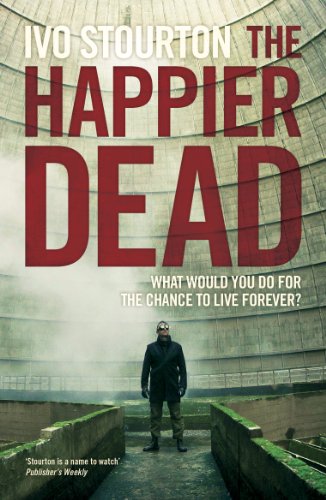 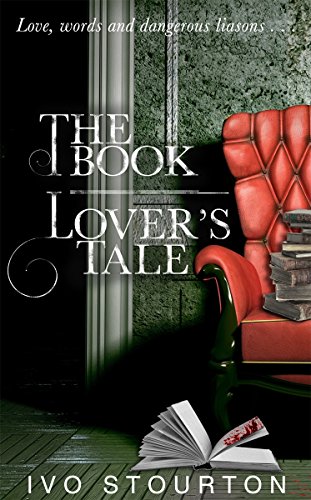