J.D. Davies is a leading authority on maritime history in the seventeenth century and has written the definitive work on the ships, men, and organisation of Pepys’s navy, which won him the Samuel Pepys Award. His first novel, Gentleman Captain, begins an absorbing adventure series featuring Matthew Quinton, a Royalist officer whose career spans the naval wars and great events of the Restoration age. The Mountain of Gold has Matthew searching in vain for an African gold mine, and The Blast That Tears the Skies sees him helping to foil a plot that endangers the recently restored monarchy. The Lion of Midnight is set in Sweden, where Matthew is charged with securing support in a new war against the Dutch. The Battle of All the Ages involves him in a disastrous sea battle, following which Matthew has to track down the source of false naval intelligence. Death’s Bright Angel is set in 1666 and comes up with a controversial new suggestion of who started the Great Fire of London. The Devil Upon The Wave is the seventh book in the Quinton series, all of which are published by Canelo. David is also writing a new fiction series about the Tudor navy: Destiny’s Tide features Henry VIII’s doomed warship The Mary Rose; Battle’s Flood centres on the piratical admiral John Hawkins in the Caribbean; and Armada’s Ebb is about the navy royal’s battle against the superior forces of Spain (all Canelo). 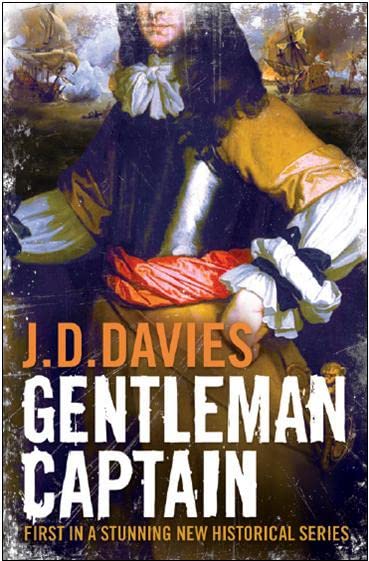 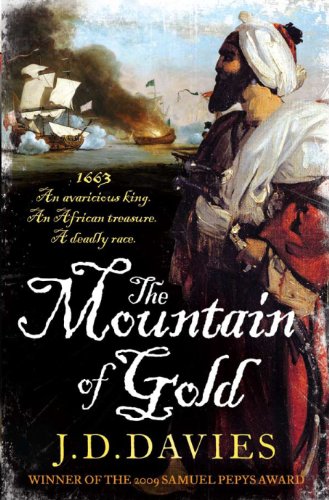 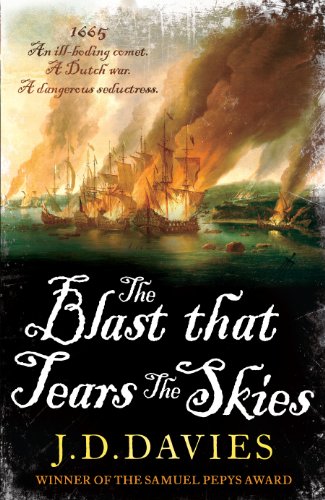 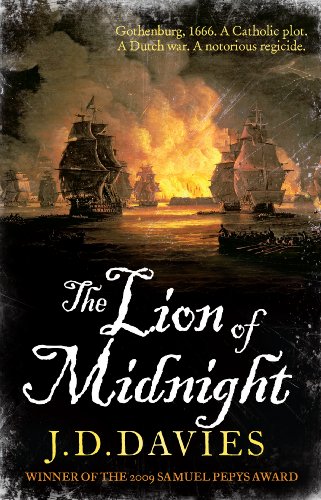 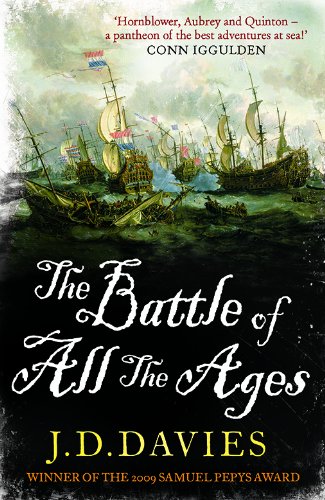