James Fahy lives in the North of England, close to wild moors and adjacent to a haunted wind farm, with his extremely patient and long-suffering family and a very old cat named Gargoyle. When the cat dies, James plans to buy a raven and name it Quoth. He is older than he looks, and terrified of sharks.

He is the author of The Changeling fantasy series (Endeavour), following the adventures of Robin, a seemingly unremarkable boy who is swept up into a war between our realm and the Netherworlde. The first three books are Isle of Winds and The Drowned Tomb, and The Chains of Gaia. 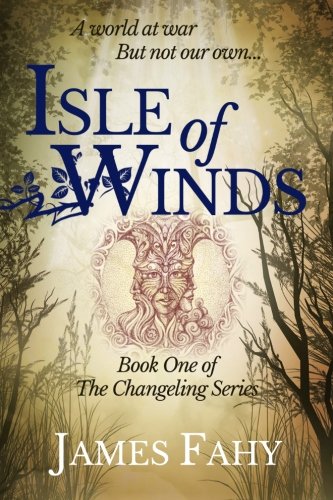 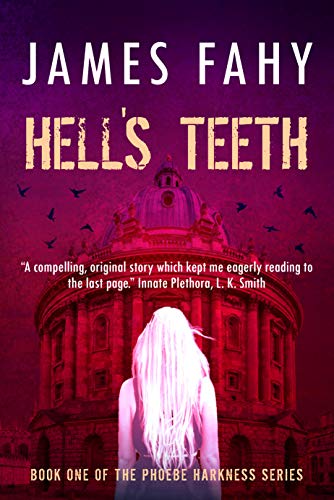 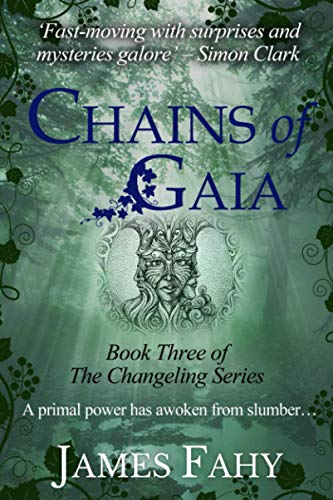 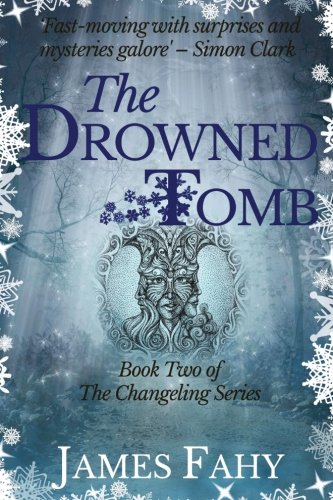 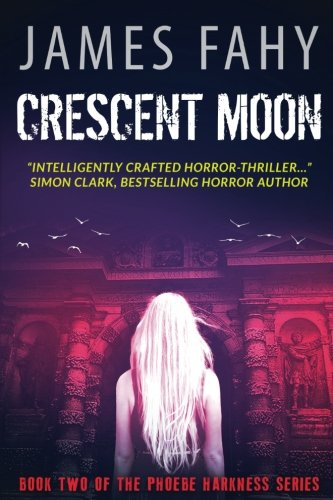