John James (1923-93) was a Welshman born and bred who read psychology at Cambridge, where he was taught by Wittgenstein. He worked for the Ministry of Defence and wrote historical novels, including Votan and Not For All the Gold in Ireland, set in Roman times and featuring the adventurer Photinus the Greek, which were described by Neil Gaiman as “the best mythic-historical fiction out there”. These are republished by Orion, along with Men Went to Cattraeth, in which a small band of Britons are heroically slaughtered by Saxons. The Fourth Gwenevere (Jo Fletcher Books) is an exciting discovery: left unfinished at John James’s death, now edited and completed by Caitlin & John Matthews, it is an intriguing novel that offers answers to many questions left hanging after the death of King Arthur. 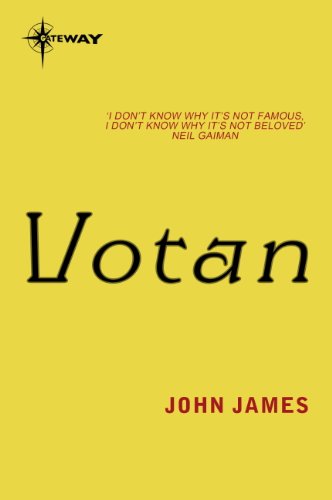 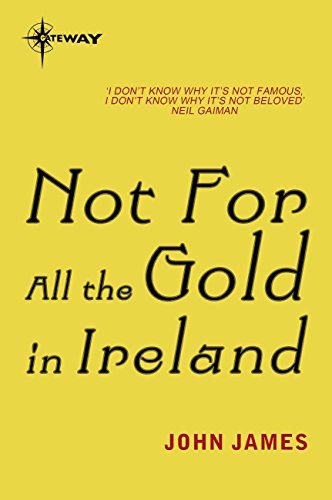 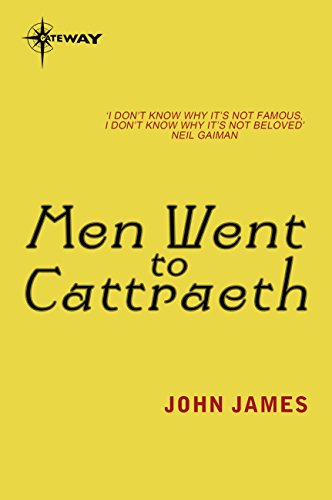 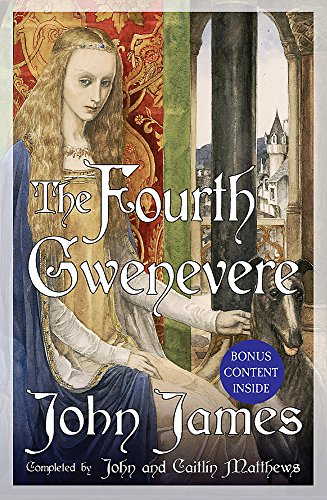 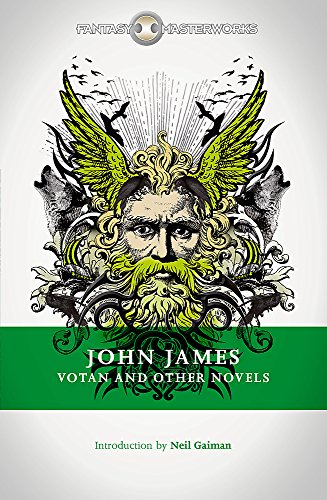