Matthew Pritchard worked as a journalist in Spain for 13 years and speaks Spanish fluently. Scarecrow (Sapere) is the first in a crime series featuring Danny Sanchez, a half-British, half-Spanish investigative journalist working for English-language papers around Almeria. Danny follows the trail of a serial killer who walls up their victims in half-built villas, and finds himself researching cold cases in the UK as well as Spain. Matthew has also written Werewolf (Sapere), a terrifying thriller set in Germany immediately after the Nazi surrender, when Silas Payne, a detective seconded from Scotland Yard, investigates a series of gruesome killings that implicate the Allies as well as the Germans. Broken Arrow (Sapere) sees Danny Sanchez dealing with the legacy of an unexploded atomic bomb that has been hushed up for decades, based on a true story. Stolen Lives has Danny investigating the disappearance of children from left-wing families under the Franco regime, a scandal that still rocks Spain. 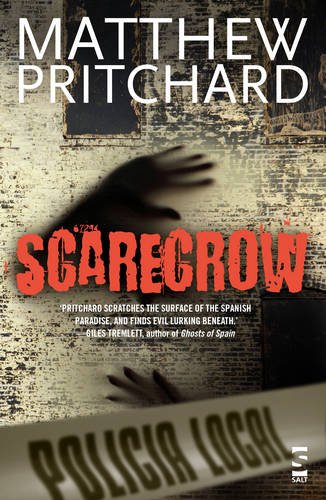 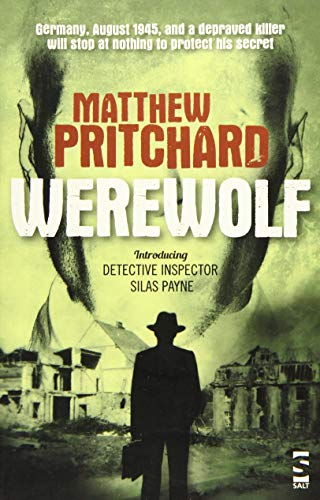 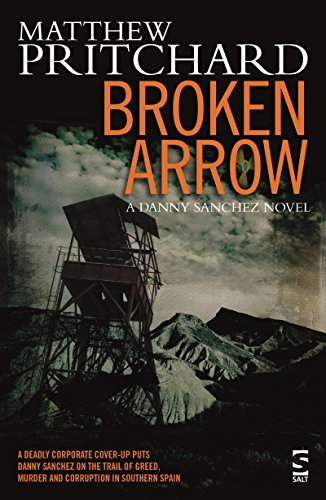