Nate Crowley initially achieved notoriety writing on Twitter. He was responsible for the ‘Daniel Barker’s Birthday’ meme, a dystopian rabbit-hole down which he vanished for several months in 2015. Nate then invented 1,000 entirely fictional video games, which were so funny and well-received that book rights were sold to Solaris. The 100 Best Video Games (That Never Existed) was published in Autumn 2017.

He has gone on to write the critically acclaimed Notes from Small Planets (HarperVoyager, 2020), a fictitious travel guide which is best described as a love letter to the myriad worlds of fantasy and science fiction.

Nate lives in the Midlands and divides his spare time between charitable work on behalf of amphibia and day-dreaming about improbable sea-creatures. 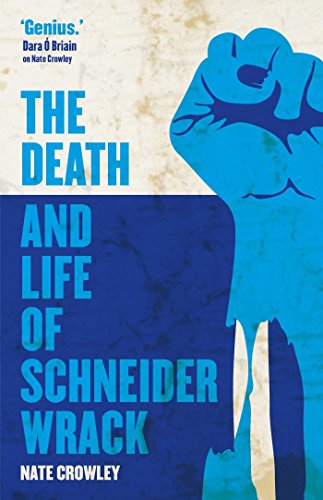 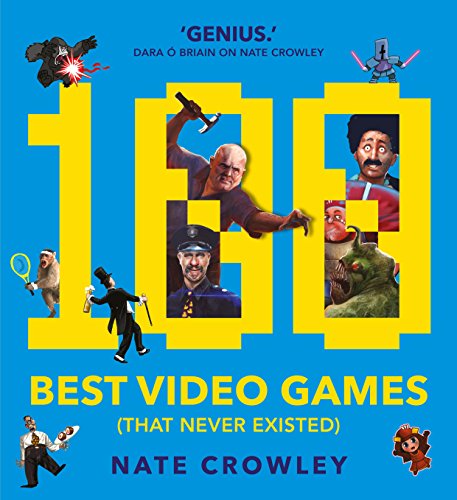 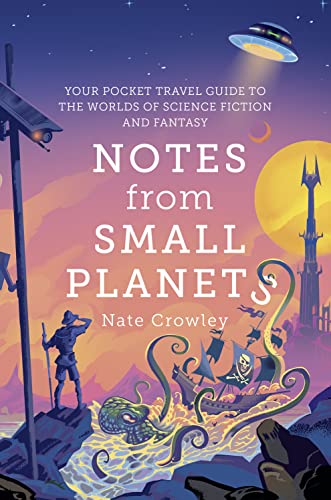