Rachel grew up in Cumbria and was forced to hike the Fells every weekend. Now, when she can, she does it for pleasure. Married to an Army Officer, she spent twelve years following military postings around the world, living in thirteen different houses. As well as writing, she teaches history and is a personal trainer. Her debut crime series features D I Kelly Porter, single and in her mid-30s, who returns to her native Cumbria after a spell in the Met that ended badly, and finds herself investigating a series of gruesome murders in a landscape where there is plenty of room to lose bodies. Titles available are Dark Game, Deep Fear, Dead End, Bitter Edge, Bold Lies, Blood Rites, and Little Doubt (all published by Canelo). 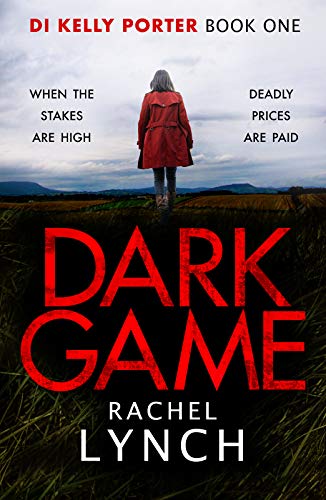 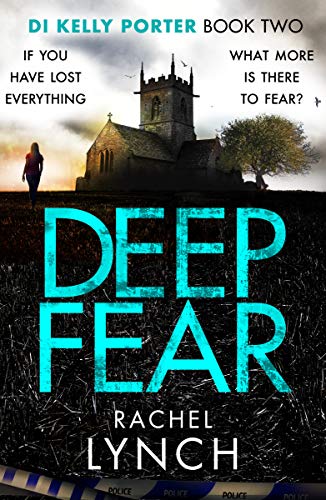