Sean O’Driscoll is an Irish journalist who has written the astounding story of David Rupert, an American former truck driver who was employed by both the FBI and MI5 to infiltrate the Real IRA, and whose testimony resulted in the group’s leaders being jailed. The Accidental Spy is published by Mirror Books. Film rights optioned.

Sean’s second book is about Rose Dugdale, the aristocratic English debutante who joined the IRA and was intimately involved in some of its most notorious campaigns. Penguin will publish next year. 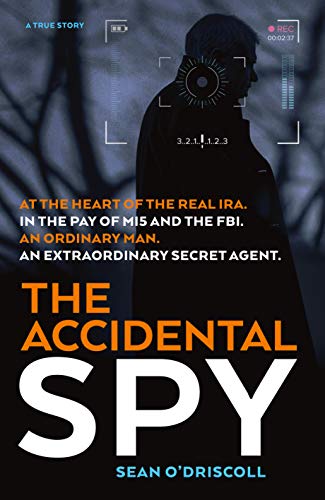